The JOY of INTIMACY
Media 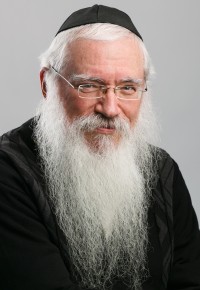 Rabbi Friedman has been featured internationally in over 250 print articles, television shows, and radio talk shows.

He has also appeared on CNN, A&E Reviews, PBS, and BBC Worldwide. Articles have been written about him in the New York Times, Rolling Stone, Seventeen, Guideposts, Insight, Publisher's Weekly and other publications.

In addition, the Rabbi is a professionally ranked member of the National Speakers Association.

Contact us directly to set up an interview or speaking engagement.

Contact Us
Copyright 2017
It's Good To Know
All Rights Reserved.

Copyright 2017
It's Good To Know
All Rights Reserved.